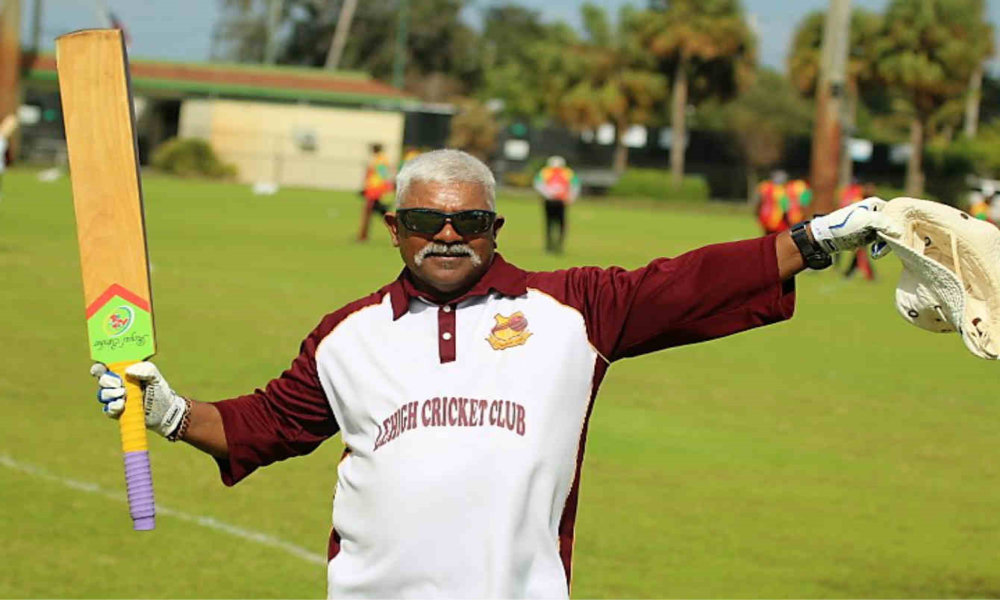 Lehigh Cricket Club scored their first victory yesterday against Guyana Kings since they have rejoined the South Florida Softball Cricket League in the 2019 Spring Season. They suffered a first-round loss to Sportsman, however, their batsmen showed no sign of rust as they continued to dominate their opponents’ bowling. Lehigh posted 216/9 that was their second consecutive score above 200 after they were sent in to bat by Guyana Kings. Beirbajan Nandlall led the way with well-paced 57. He was well supported by last weekend centurion Premchand Churaman 48 and 32 from Ramnarine Chattergoon.

In Reply the Guyana Kings batsmen were unable to put together any significant partnership as they lost wickets at regular intervals. They were eventually bowled out for 66 in the 15th over.