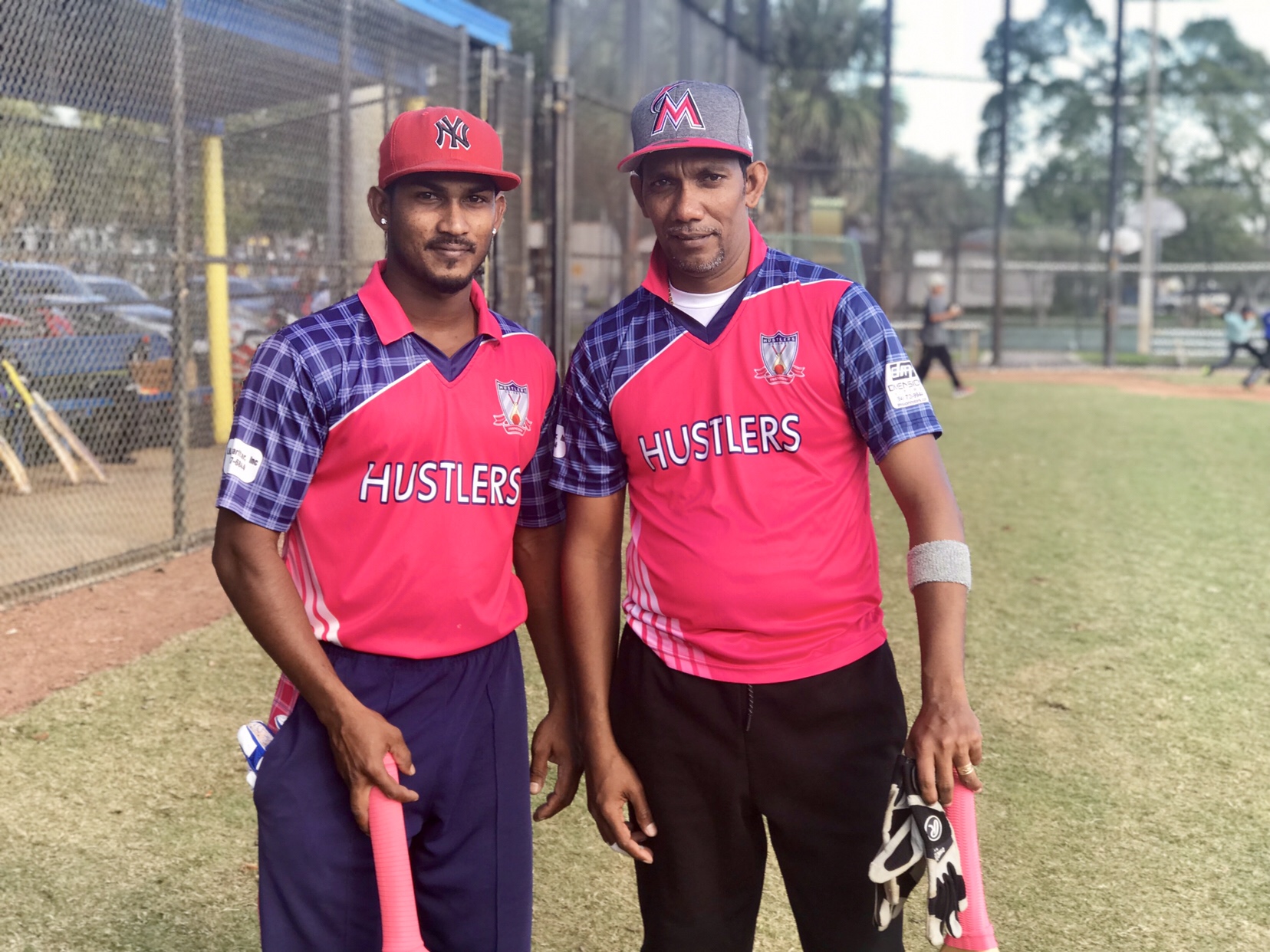 Excellent team work see Hustlers through to their third consecutive finals of which they have already won two.

Sportsman won the toss and took first strike and posted a respectable 133/10 in 24.4 overs with Sultan Khan top scoring with 32.

Just after the break Sportsman decided to up the tempo of the game a little and they were successful for a few overs moving the score from 59/2 at the 13 over break to 120 after the 17th over. This acceleration in scoring prompted Anil Bhawani to bring back his strike bowler Nazim Amin and he did not disappoint the captain as he quickly bagged a Hat-Trick, his first for the season.

The lost of these quick wickets forced Sportsman to rethink their strategy as they tried to bat-out the remaining overs, but that also did not work as Hustlers fielding was red-out with several direct hit accounting for three run-outs.

Hustlers in reply got off to a slow start loosing their inform batsman Kevin Budhna early, however, Rasheed Bacchus who opened the inning with Kevin batted sensible rotating the strike while the other batsmen took a few more chances at the bowling.

Rasheed ended his inning one short of a half century and it was left up to the experience of the captain Anil Bhawani and Trevor Persaud to finish the game.

Anil Bhawani who did not had much opportunities to bad during the regular season finished on 31 not-out.

Hustlers will not take on Hurricane at the Broward Cricket Stadium on December 17 in the final.