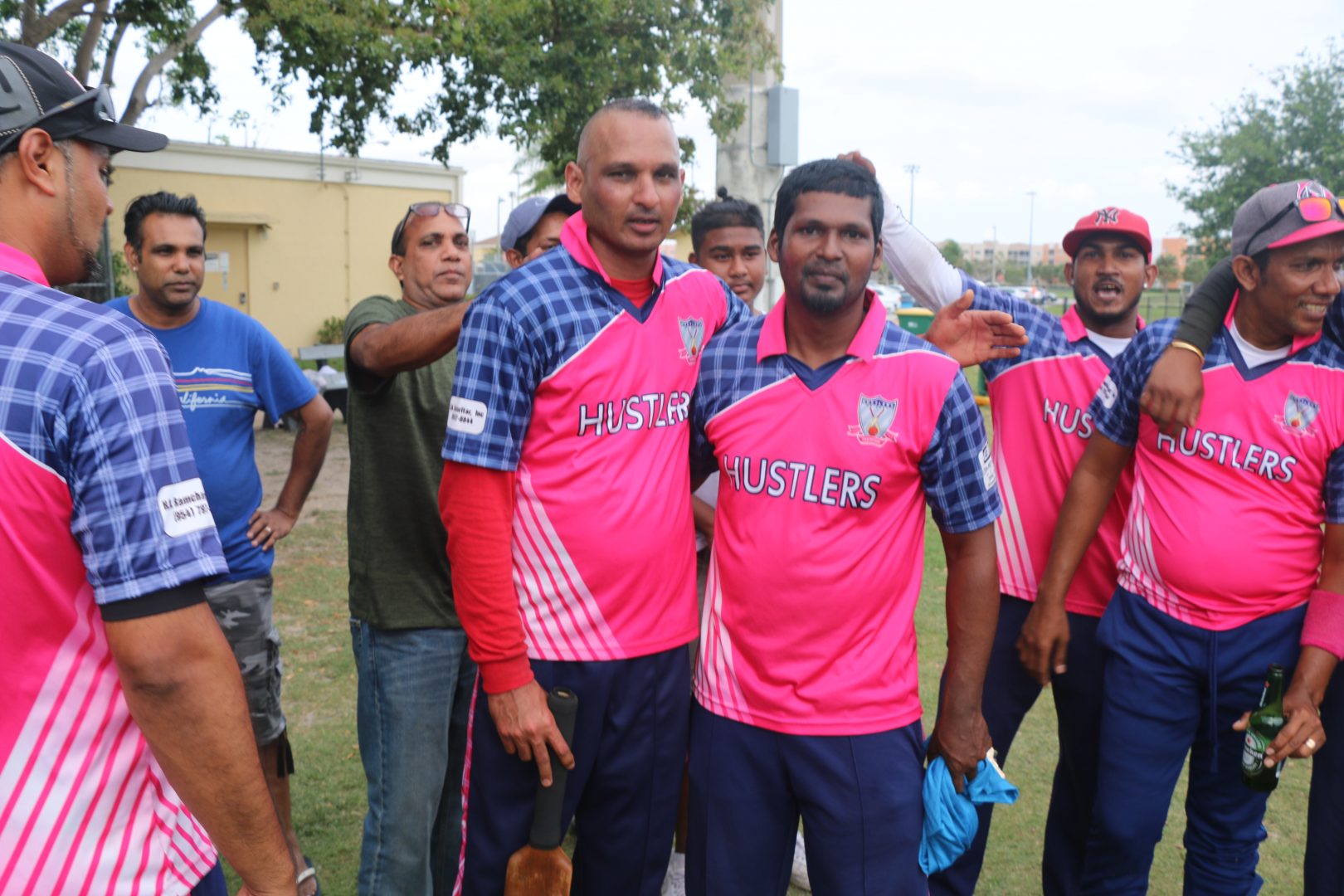 Andrew Permaul reminded everyone what he is capable yesterday at Tamarac Sports Complex Ground playing for Hustlers in the semifinal against Hurricanes.  Batting first Hurricanes posted a par score of 193/8 from 22 overs they were allotted. It was a total team effort with the bat after the lost their inform batsman Andy Ramsaywack  in the second over of the match. Ramesh Persaud top scored for Hurricanes, however, he will be disappointed with 45 because of the number of ball he faced.  Ansar Buksh and Steven Collins scored a quick half century partnership towards the end of their innings to give Hurricanes momentum going in to the second half of the game.

With a strengthened bowling line-up led by the league top bowler and a solid score on the board Hurricanes team was high in confidence as they made their way  on to the field for the second half of the game. loading….