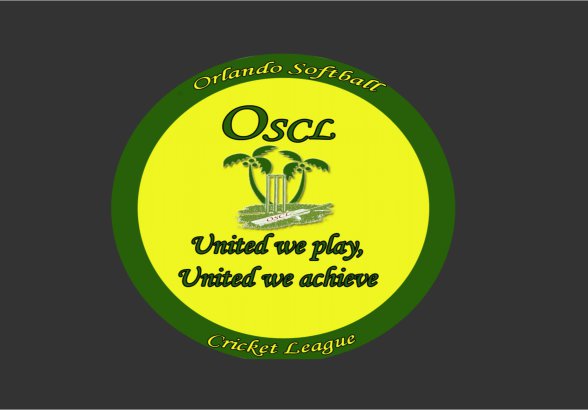 Orlando Softball Cricket League have announced March 3rd, 2016. for their Annual General Meeting which will be at the Star Banquet Hall in Orlando starting at 1:30 PM.

Returning teams and new teams were invited to attend. They have also announced January 17th as the start date of the spring season. The registration fee for the new season will be $300.00 with an additional $147.00 insurance fee for new teams.

Teams are advice to send the 2016 spring season players’ roster in advance of the schedule AGM.