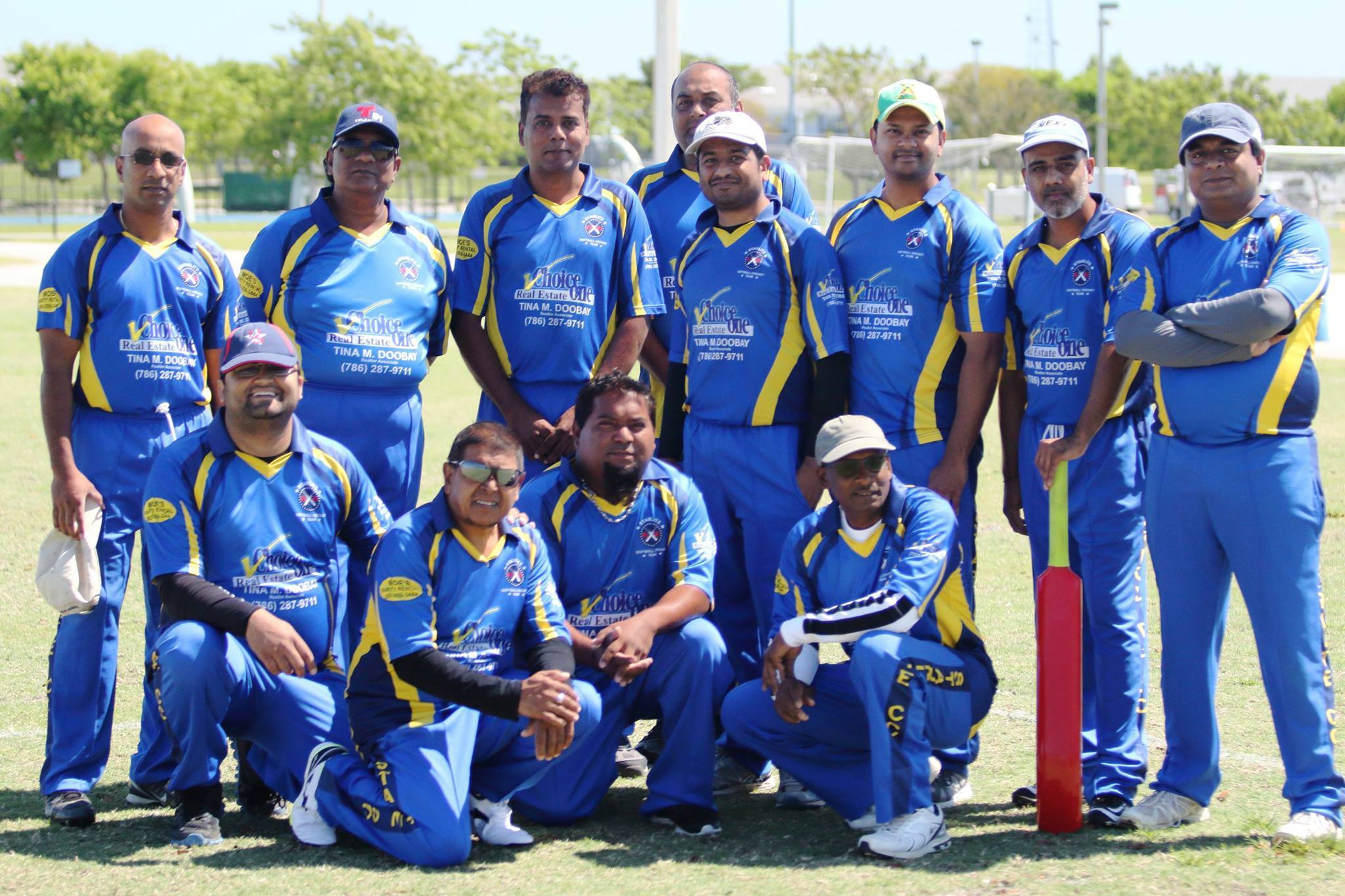 Starlite Cricket Club is the new Division Two Champions. This is their first Championship and lots of credits must go to their management team especially Mahendra Persaud and Neville Rampersaud for the way they have manage this teams over the last few seasons.

They have been knocking on the doors for a few seasons now but for some unknown reasons they have managed to fly under the radar. The have surprised many teams on their way to the finals and even in the final they were the under-dog against the Unlimited Cricket Club who has one of the better balanced team in the division.

Starlite Cricket Club is a good example for other teams to follow; they have a solid core of players that they work with to improve. They may still have a few more surprises for division one teams.